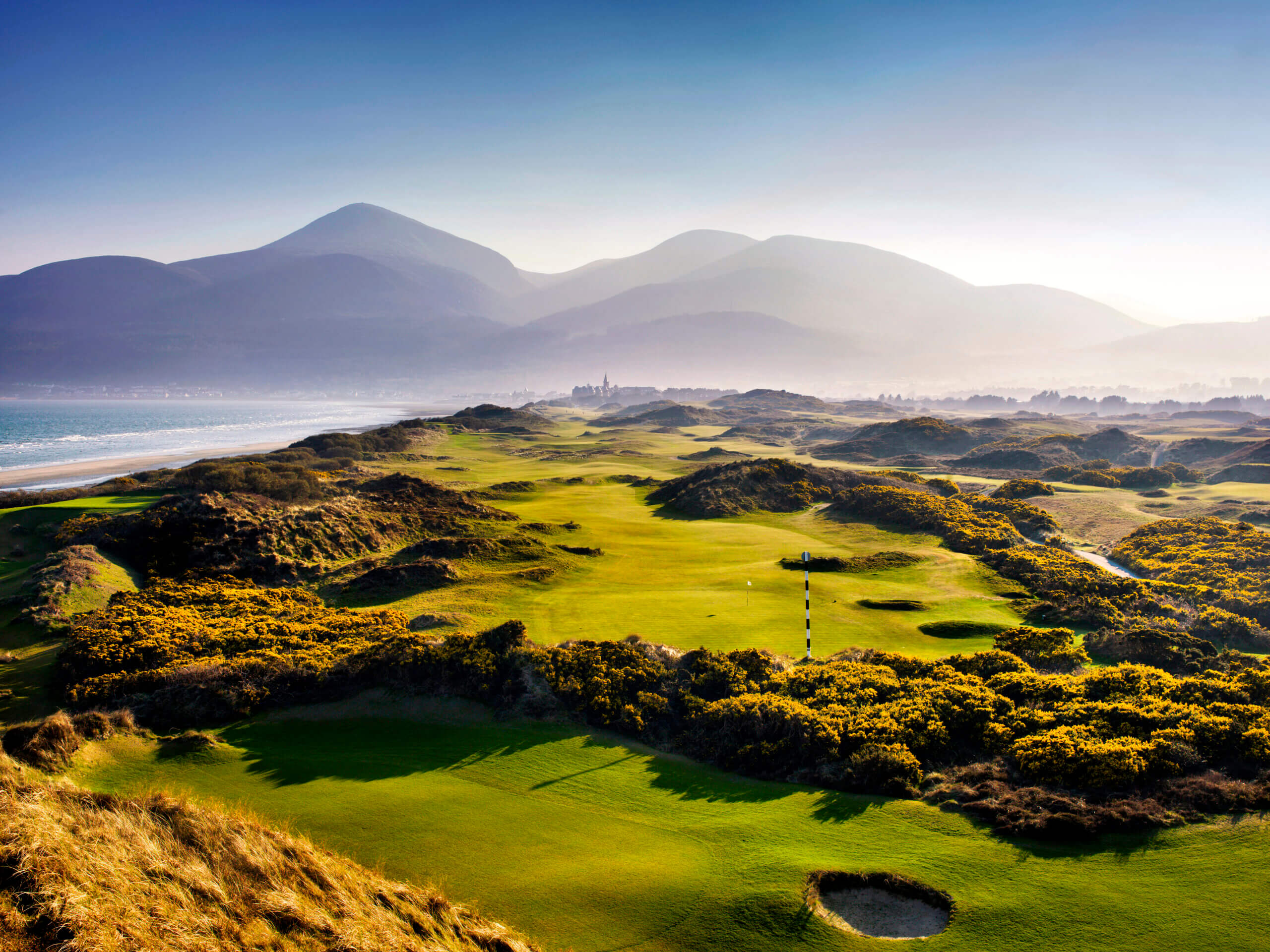 Enjoy once-in-a-lifetime golf experiences and classic sightseeing, all along the rugged coast of Northern Ireland.