Top 8 Things to do in China 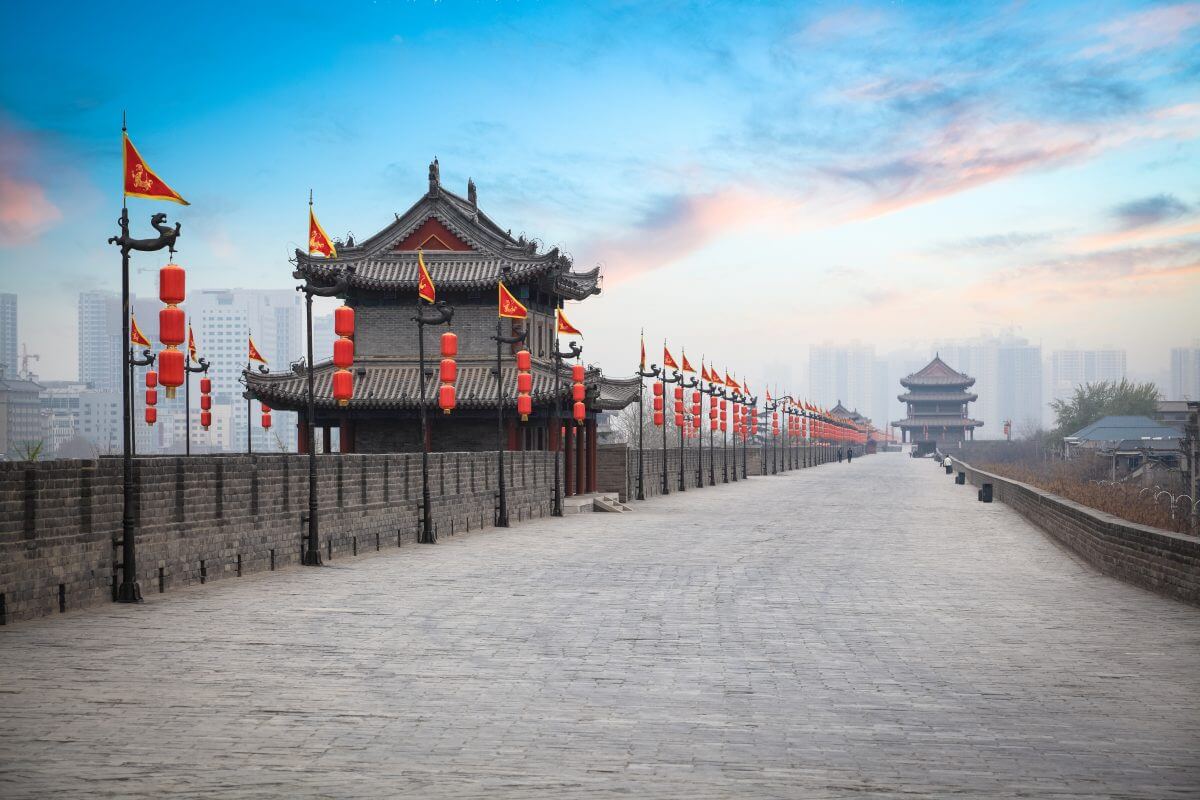 The dog is the eleventh of all zodiac animals, it is associated with the hours of 7-9pm and is considered the yang from the term yin and yang. If you were born in the year of the dog, those closest to you might say that you are honest, loyal and reliable.

If you don’t know what animal year you were born in, perhaps a trip to China should be on your things to do this year, here are some fantastic experiences awaiting you…

Top 8 Things to do in China

The number 8 has long been regarded as a lucky number in Chinese culture. In Mandarin, the number eight is pronounced as ‘Ba’ which sounds similar to the word ‘Fa’, which means to make a fortune.

1. Climb the Great Wall of China – One of the greatest wonders in the world and the symbol of ancient China, the Great Wall meanders across 15 provinces. It is the largest man-made architecture with the longest history.

3. Explore the Li River in Guilin – 83 kilometres long, the Li River offers you scenic views of mountains, small villages and an relaxing escape from the hustle and bustle.

5. Join the Panda Keeper Program – Unique to China, giant pandas are an endangered species and travellers shouldn’t miss the chance to help take care of this cute species.

6. Visit Tiananmen Square in Beijing – One of the top 10 largest city squares in the world, Tiananmen holds great cultural significance and contains the National Museum of China within it.

7. Learn Kung Fu – A traditional Chinese sport, Kung Fu serves as an essential part of Chinese culture and is known to be beneficial by increasing energy, coordination, self-discipline and mental well-being.

8. Tour the Yungang Caves – Another UNESCO World Heritage Site, the Yungang grottoes have 252 caves and 51,000 statues, representing Buddhist cave art in the 5th and 6th centuries.