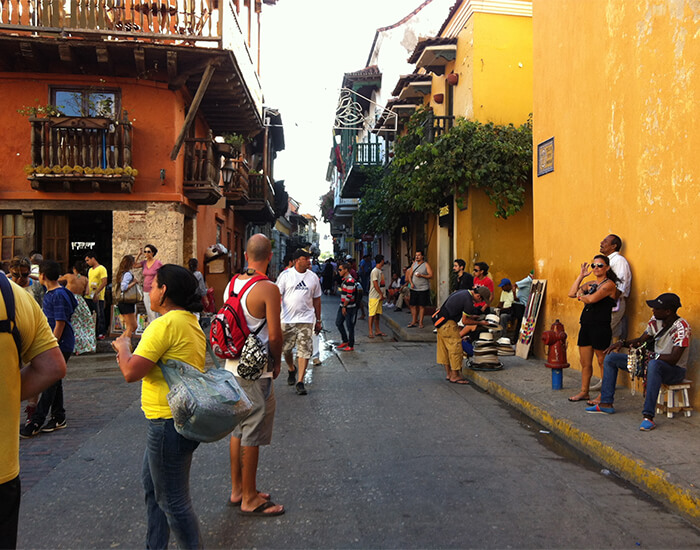 The original idea was for my dad and I to use our days off during the Christmas break and go exploring somewhere.   My Dad suggested Colombia, and for me that was a perfect choice:  far, exotic, unexplored, and yes, warm. A six-hour flight changed the weather dramatically.  +30 degrees celcius air and +28 degrees celcius water in the sea (Caribbean). We landed in Cartagena, a city with a tumultuous past of pirates and Spanish conquistadors.  The enormous medieval citadel is still standing, displaying its dark-gray angled walls, punctuated with openings for cannons.   The old town itself was re-done with UNESCO money.   This made a big difference.  The narrow streets lined with colonial buildings are clean, brightly painted and decorated with flowers.   Many squares where people sit, walk and eat created that lovely atmosphere of a living city, a feature so painfully absent from many places in North America. 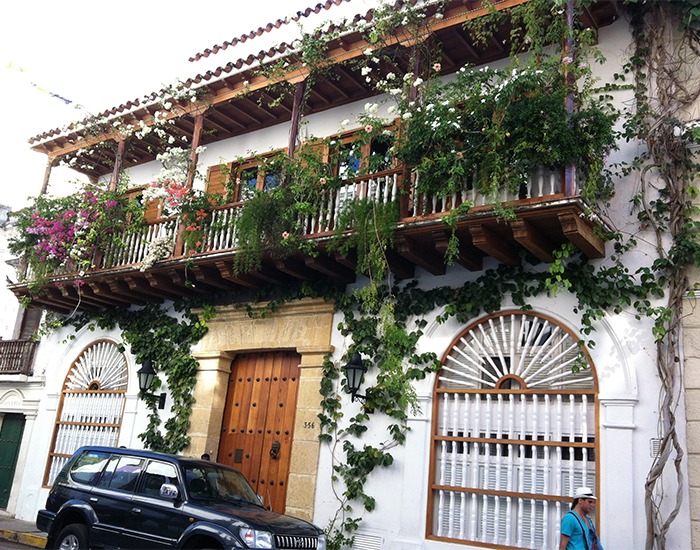 We spent some time walking through the touristy Pueblo Viejo, which was right in the middle of the Christmas season.  After dark the festive lights lit up and the visitors from near and far kept crowding the streets to enjoy.  It looks that Cartagena is quite a popular destination for Colombians, and people from the neighboring countries, as well as a traditional stop for Caribbean cruises.  We saw a few cruise ships docked at the harbor, and a yacht which sailed from Panama, moored at a downtown canal.
To get a better feel for the place, we left the tourist area and explored the real Cartagena, where people actually live.  The surroundings became less flashy, but still very alive. Street corners were full of people talking, and getting food from small stands.  You could hear music, mostly recorded, but sometimes live, and smell the aroma of food stalls, fried on the spot in large barbecues on wheels.  Everyone seemed to be celebrating with family and friends, taking advantage of the pleasantly warm evening, after a seriously hot day.  It is that climate that causes the doors and windows to be wide open, even late in the evening.  This creates a communal atmosphere on the street, where people can actually talk to each other without even leaving their homes.  For visitors like us, it offers a bit of a voyeuristic chance for us to peek inside the floor-level apartments. 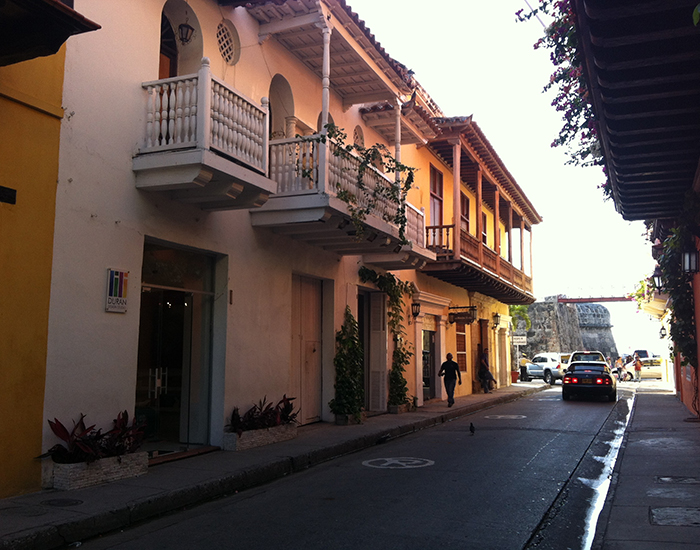 Prior to our trip we had some deliberations where we should stay.  There are many hotels in Cartagena which provide all kinds accommodation from simple hostels, to private houses, to well established, posh hotels, as well as resorts with an access to a public beach.  Staying within the city had its advantages, but in the end we opted for a resort 30 km away from it, on Baru peninsula, in close proximity to a national water park called Corales del Rosario. The park covers an area with several islands in a circular pattern resembling a rosary.  Most of the islands are privately owned, some are national property, some actually expropriated by the state, once it was discovered that the owners purchased the islands, and built them up with the use of illicit money. 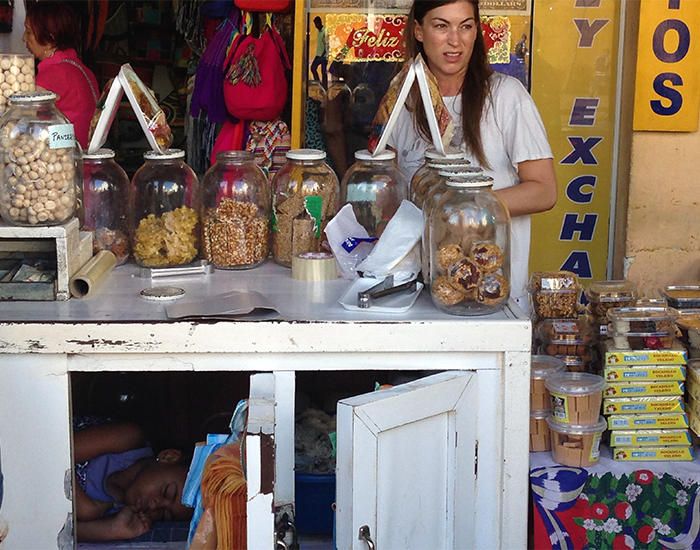 Between the islands there are the best places for underwater explorations.  We did three boat trips to Rosario: one for snorkeling and two for scuba diving.  The reef was very decent with mounds and walls of coral and variety of fish.  What was lacking was the colour of the coral, but slowly we are getting used to the fact, that there is less and less of live coral, saved for the last bastions in places like Great Barrier Reef or Red Sea.   Shores close to our resort were covered by dense mangrove trees.   There were narrow water paths through them, which could be explored with a kayak.  That proved to be quite a unique experience to glide through a labyrinth of corridors of vegetation, which surrounded you completely away from the outside world. 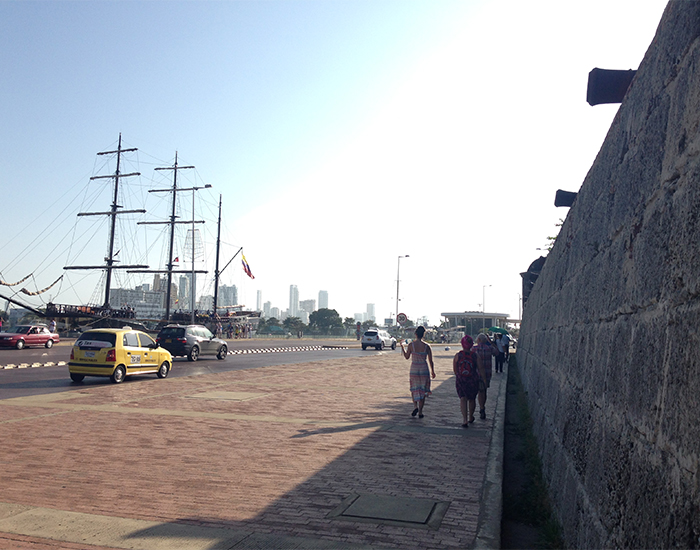 The resort we stayed in was very comfortable and well organized. Unfortunately, what had to happen prior to the construction was that a number of small fishing settlements were uprooted to make space for a modern, luxurious hotel.  In a battle between rich and poor the outcome was typical.  The poor had to move out.  One thing which was promised was that the locals will be offered work in the resort.  That promise was kept, and it must be said, that for those who got a job, their lives really improved.

For me the whole trip was yet another opening to the wide world.  As always, I learned much about far- away places and other people’s lives.  Which only makes me think about possible future adventures.  Places, which are very much on my mind right now are: Bogota, Medellin, Cali, Santa Marta, Santa Rosa de Caba, Cocora Valley and… well.. you get the idea.