International Women’s Day – “I am strong, I am invincible, I am woman.” 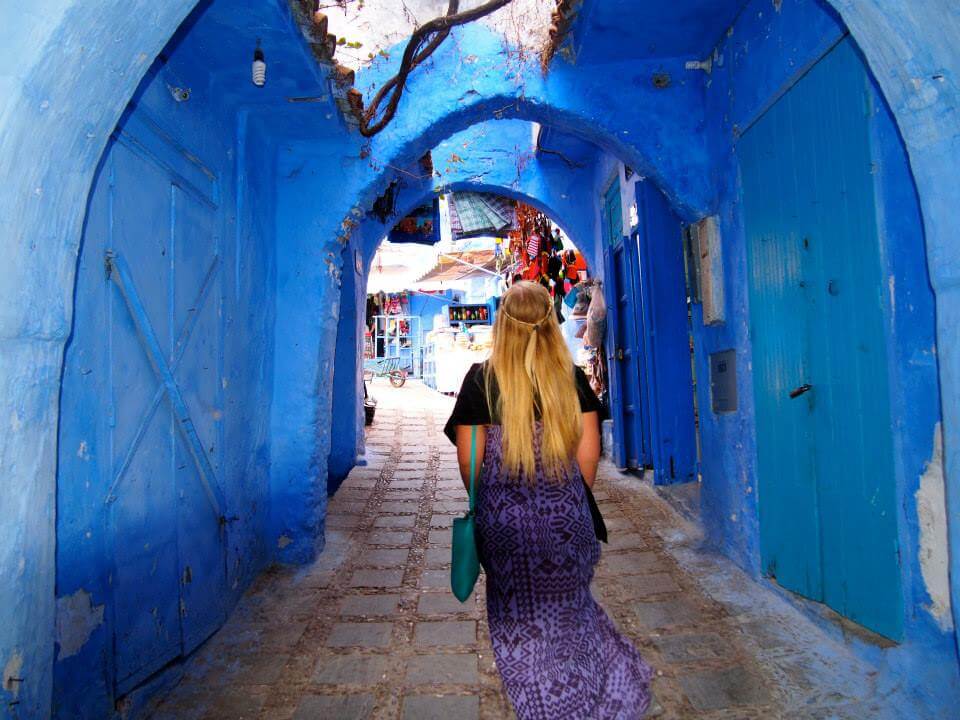 Forty-seven years ago, these lyrics were released in a song “I Am Woman”, by Australian-American artist Helen Reddy. The song was featured a year later in the 1972 film, Stand Up and Be Counted and later became a number one hit as well as an inspirational anthem for the empowerment of women.

Reddy was inspired to write the hit after searching in vain for a song that demonstrated what being a woman was. Since then, hundreds of songs have been written to celebrate female empowerment, strength, independence and worth.

Feminine independence continues to grow and is displayed in all forms and activities including climbing up the corporate ladder, in business, in the arts, fashion and music industry and increasingly, through travel.

Travelling Solo or as an Independent Woman

Increasing confidence and eagerness for adventure is spurring on solo and independent travel amongst women around the world. While travelling alone as a woman was once considered dangerous, unwise and expensive, more women are choosing to travel independently and to destinations that aren’t considered completely ‘women-friendly’.

Some of these travels have received international attention, created awareness for causes, been written about and some have become Hollywood films. A few have been on the radar recently, including one of a young Australian woman who is currently walking 30,000kms from the bottom of South America to the tip of Alaska. A middle-aged British woman circumnavigated the Northern Hemisphere, towing a sled, to raise awareness for prostate cancer. A Norwegian woman, gave up her career in nursing to trek to both poles and climb the highest peaks on each of the seven continents. There’s even a woman who in 2017 broke the record for being the first documented woman and fastest person to travel to all 196 Sovereign Nations, and she’s not even 30 years old. When she was just 16 years old, another woman sailed around the Southern Hemisphere on a solo navigation.

These true stories of inspiring, brave, strong, independent women go on, but of course travel doesn’t have to be as epic and extreme as this. Achieving the impossible is possible these days and it’s inspiring to share stories of anyone who has left home to travel and has seen, learnt and experienced what the world has to offer.

“More and more opportunities are available for women to travel solo. The previous single supplement surcharges are slowly becoming a thing of the past, providing a more affordable opportunity for women to explore and experience new destinations. We know travel expands horizons. As more women have an opportunity to see how other women live, we are confident our common bond will be strengthened and we will advocate for each other, hopefully creating a more level playing field.” – Louise de Grandpré, CEO, Merit Travel Group.

Reddy didn’t know “I Am Woman” would have such an impact. It turns out her brother-in-law used to sing it in the morning to get energised for the day! Inspiration comes from the most unexpected places and travel can take you there anytime you want it to.

Today we acknowledge and celebrate the contribution women make in our society and the inspiration they provide. We recommend having a listen to Reddy’s song, it’s bound to put some pep in your step!

Otherwise, take some inspiration from some of our solo travellers, who have been to India, Peru and Myanmar, just to name a few.