Travelling Through the Heart of the Arctic 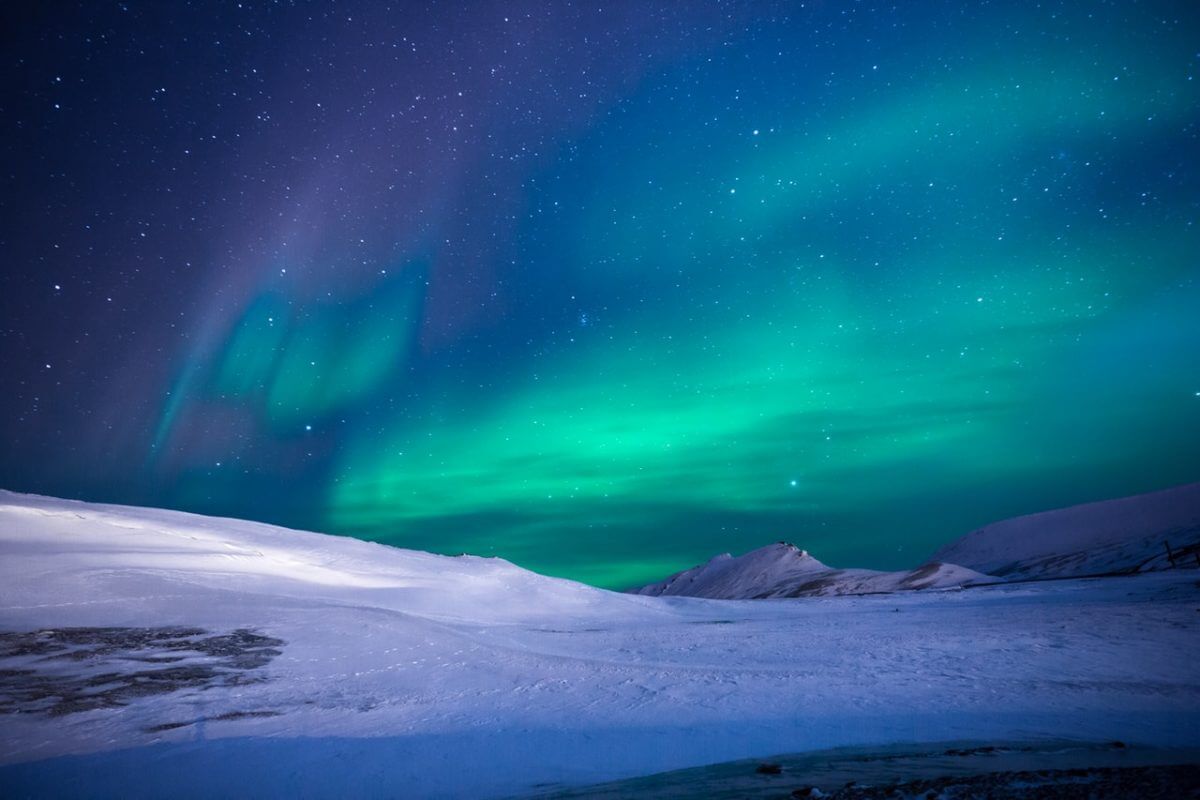 Anne Fairlie shares her experience with Adventure Canada’s Heart of the Arctic Nunavut and Greenland expedition, a hosted trip arranged by Jennifer Patterson.

The Arctic beckoned and I was more than happy to join when I was invited to travel with Adventure Canada’s ‘Heart of the Arctic’ expedition.

Eleven Merit Travel clients and myself set out in July 2017 to join Adventure Canada on its Ocean Endeavour journey to Baffin Island and the West Coast of Greenland. The trip was called the Heart of the Arctic and we could feel our adrenaline from the start.

It wasn’t long before we had the first of many zodiac rides near Akpatok Island, just off the coast of Ungava Peninsula, Northern Quebec. Our first polar bears were spotted on just the second day, emerging sluggishly from their winter hibernation. Swimming after fish or seal is really hard work for them especially after hibernating, but they also go swimming to cool down their bodies when they over-exert themselves. One of the bears was strolling along the rock scree and when he sensed our presence, he started moving quite quickly. Polar bears have no natural enemies so they do not really know what fear is. 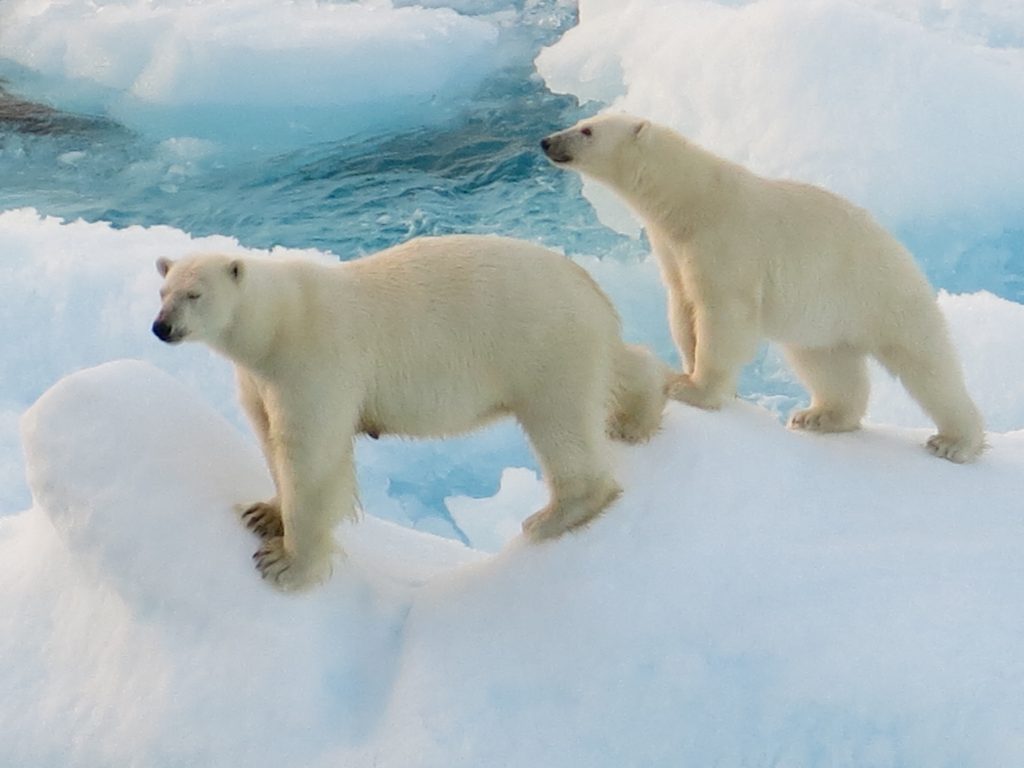 To satisfy our thirst for information on this magical environment, Adventure Canada sets up many terrific lectures on a full range of topics. The lecturers on-board were very knowledgeable; specialists in geology, flora and fauna, history, wilderness survival, polar environments and were all very eager to share many stories of their personal experiences in the Arctic.

Over the 13 day trip length, a highlight were the communities that we visited along the way in Canada and Greenland. Cape Dorset on Dorset Island in Nunavut, apparently has the highest concentration of artists living in one per capita than anywhere else in the world. We had two days here exploring the town and archaeological ruins in the area, meeting the artists, seeing their homes, and learning how their carvings and paintings are created. Kimmirut, a coastal community in the south of Nunavut, was an even smaller town. Some of the 168 passengers on-board the ship, joined in the annual soccer game played against the community. Our hosts performed many of their traditional games in the community centre. There was a joyful feeling in this visit that stayed with us all as we sailed out of their harbour.

Calm seas and cloudless skies accompanied us for most of the trip and this included the trip across the Davis Strait to Nuuk in Greenland. Upon arrival in Nuuk, we motored past high rock cliffs for about two hours through the fjords inland from Nuuk and sat in front of the Evidgheds fjord ice-face. We used the zodiacs to zip around zigzagging amongst ice and small icebergs and growlers that calf from the main glacier. It was very cool! Pardon the pun!

Nuuk is the capital of Greenland and their museum is a real treat. A repatriation programme, called Utimut – which means “Going back”, meant that thousands of Inuit items that had been taken by explorers, were returned to Greenland. And you can see many of them here. We all tried some yummy local cuisine at the open-air cafes, and shopped for local crafts. The locals were so welcoming and helpful. What a delight!

Our final village stop was Kangaamiut, north of Nuuk, where the church choir sang half a dozen hymns in their local language, having donned purple gowns to match the chapel’s purple walls and purple cushions! Then we wandered their small harbour area taking pictures of their boats, gardens, children and smiling faces.

How lucky we were to travel and see the fjords, mountains, glaciers, calm seas and wide-open spaces of Nunavut and Greenland. And also the small communities of people living traditional lives very close to the land and its bounty. A last minute bonus was seeing musk ox on our way to the airport in Kanderussuaq.