A TRIP TO EUROPE WILL CHANGE YOU FOREVER. HERE’S WHY…

The world is a big old place, and sometimes one of the biggest travelling challenges can actually be deciding where to venture to next. When you’re choosing between the Caribbean coast lines of Belize, the lush tropical lands of South East Asia or the cosmopolitan pull of East Coast America, which one do you pick?

Yet for us, there’s always something about Europe. Call us old school, but that winning formula of bedazzling Mediterranean coastlines, vintage Hollywood glamour meets hipster chic cities and food that’s so good it makes you want to cry yourself to sleep when you can’t eat it anymore, kind of gets us every time. Europe just does something to you, it gives you a feeling, like this is the kind of travel experience you’ve always been searching for. Call us philosophical, but a trip to Europe really does change who you are as a person, and we can prove it…

With approximately 50 countries that make up the continent, that’s a whole lot of different cultures to get your head around, each one with their own beliefs and traditions. Did you know that, for example, the locals of Budapest take to the Szechenyi Baths each day for a friendly game of chess, or that the residents of Ashbourne, a small market town in Derbyshire, England, celebrate Shrovetide every Pancake Day – an annual game of rugby that takes over the town and pits the Northern vs Southern residents against one another. From the 24 hour ravers of Berlin to the Matriarchal mothers of Italy, each country is entirely different from the next, and only by travelling and immersing yourself fully into each culture can you truly appreciate just how varied and incredible Europe really is. 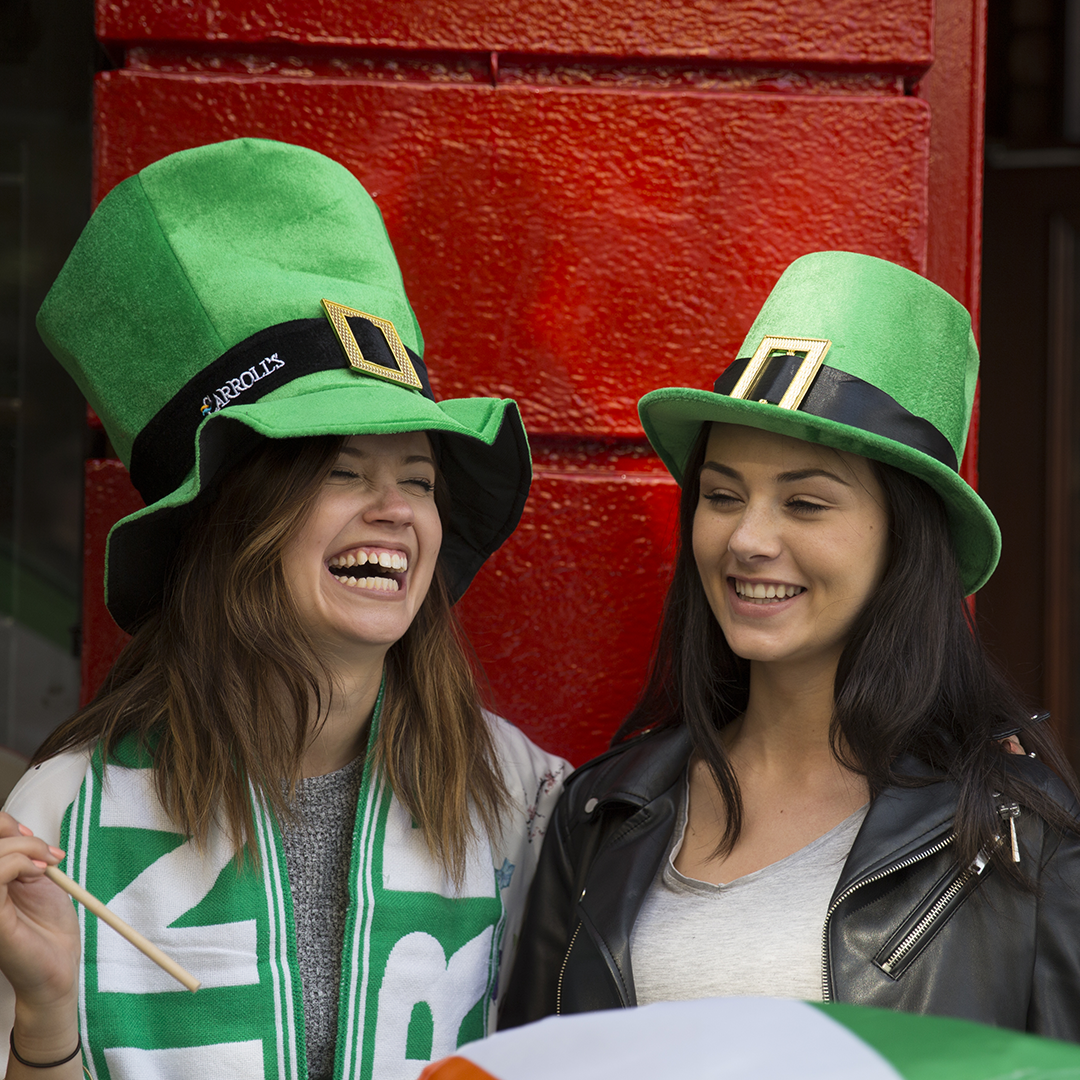 C’mon, admit it, everyone wishes they could speak another language – there’s just something so innately attractive about someone speaking a tongue that isn’t your own. And whilst a trip to Europe isn’t going to suddenly make you a bilingual whizz kid, it will make you more sensitive to other languages, and even pick up a few key words and phrases along the way. The golden key to doing this? Actually make an effort. Everyone knows the Europeans have killer English language skills, but they will respect you so much more as a visitor to their country if you actually make the effort to speak to them in their mother tongue, irrelevant of how terrible you sound. And in doing this, you in turn become more receptive to new languages. So go on, challenge yourself, if nothing else you’ll pick up a few new words along the way.

YOUR DEFINITION OF OLD WILL BE REDEFINED

We’re not just talking old, like 500 years old, we’re talking oooolllllllddddd, as in thousands of years old. The Pantheon, the Acropolis, the Colosseum, Stone Henge, The Pyramids (OK so in Africa, but close to Europe) – all these buildings are literally steeped in history, and give you a sudden and very clear insight into what life was like back in the (very old) day. Suddenly you get an appreciation for our modern day world and luxuries, and at the same time realise how very transient and quickly we each exist on this planet. Deep thoughts aside, these ancient and monumental structures and just fundamentally cool; they make history come alive, and they make you wonder with amazement how such complex structures were built without modern day advancements like electricity or transport. 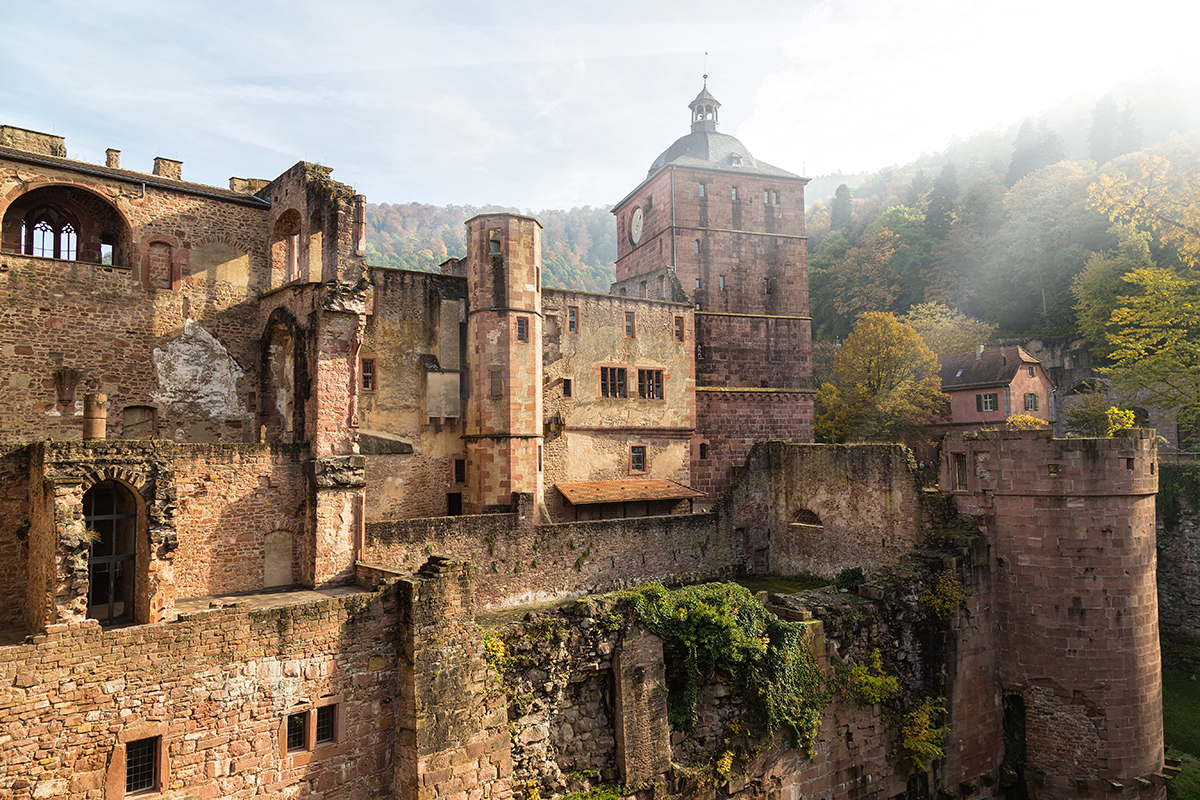 YOU’LL TASTE FOOD THAT WILL BLOW YOUR MIND

You seriously haven’t lived until you’ve eaten a bonafide, home cooked pizza from Italy, tiny and tasty Dutch pofferjes, Spanish tapas or Hungarian goulash. Literally, the list of European dishes is endless, and again it comes back to the fact that each country within Europe is so completely different to the next. Leave the weight worries at home and just go forth and EAT – taste everything, from the glorious to the gruesome and all that’s in between, then wash it all down with a rejuvenating aperol spritz or cheap but delicious French plonk. 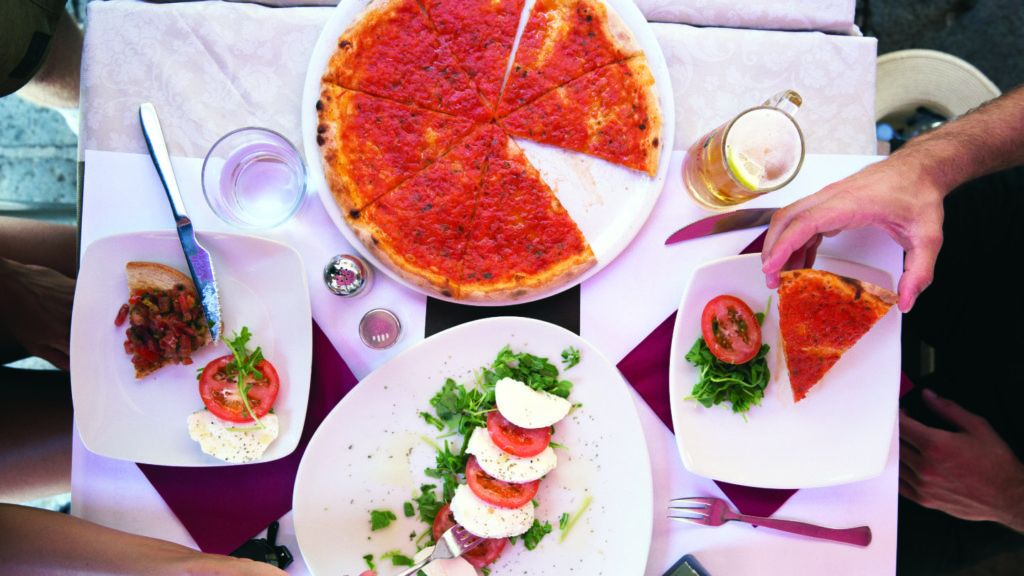 If you’re travelling from a country like Australia, you’re naturally going to be a little sceptical in believing Europe can offer ocean magnificence in the same scale as what you’re used to. But oh how Europe will surprise you! Take it from someone who’s travelled extensively – the colour of the water in the Greek Isles, and the clarity and beauty of the Adriatic coast of Croatia, is like nothing you’ve ever seen before. Don’t underestimate the power of the Mediterranean and the quality of Europe’s beaches, they are quite honestly spectacular – the kind of beauty and ocean colour you dream about on a rainy afternoon wishing for escapism.

If you’re a sucker for all things cinema, or HBO for that matter, you won’t have reason to complain. Europe’s cities have provided real life movie sets for some of the silver screens biggest blockbusters – a whole heap of the Bond movies, Bourne Ultimatum, the Harry Potter franchise, every Richard Curtis film ever (think Notting Hill, Love Actually), The Godfather – the list goes on, and on, and on. And how can you forget Croatia and it’s now legendary relationship to Game of Thrones. Just walking along the city walls of Dubrovnik gives you tingles, for all the right reasons.

Behind every face is a story, some good, some bad, some unbelievable. War, progression, the ever fluctuating economy – all these factors are contributing players to Europe’s story, and in turn form part of the story of Europe’s residents. Take the time to speak to locals and listen to what they have to say – listen to the stories recounted from when the wall fell in Berlin, when the Croatian War of Independence finally ended, the continuing temperamental nature of the Greek economy, and get to know the real history of Europe, as told by the people who lived through, and continue to live through these significant events. What will amaze you the most is the resilient nature of the human race, and the ability to find peace and happiness despite the greatest of adversities.

Where else in the world can you haggle for goods in the bazaars of Istanbul, get lost amongst the vines on a wine tasting tour in Florence, spend lazy days on deck cruising the azure waters of the Greek Islands or soak up the après vibes after a hard day hitting the snowy slopes of Austria, all within a few hours flying of one another? Europe offers the kind of unique, once in a lifetime experiences you can’t get anywhere else in the world – the kind of experiences you’ll reminisce about when you’re old and grey, storytelling to your Grandchildren. 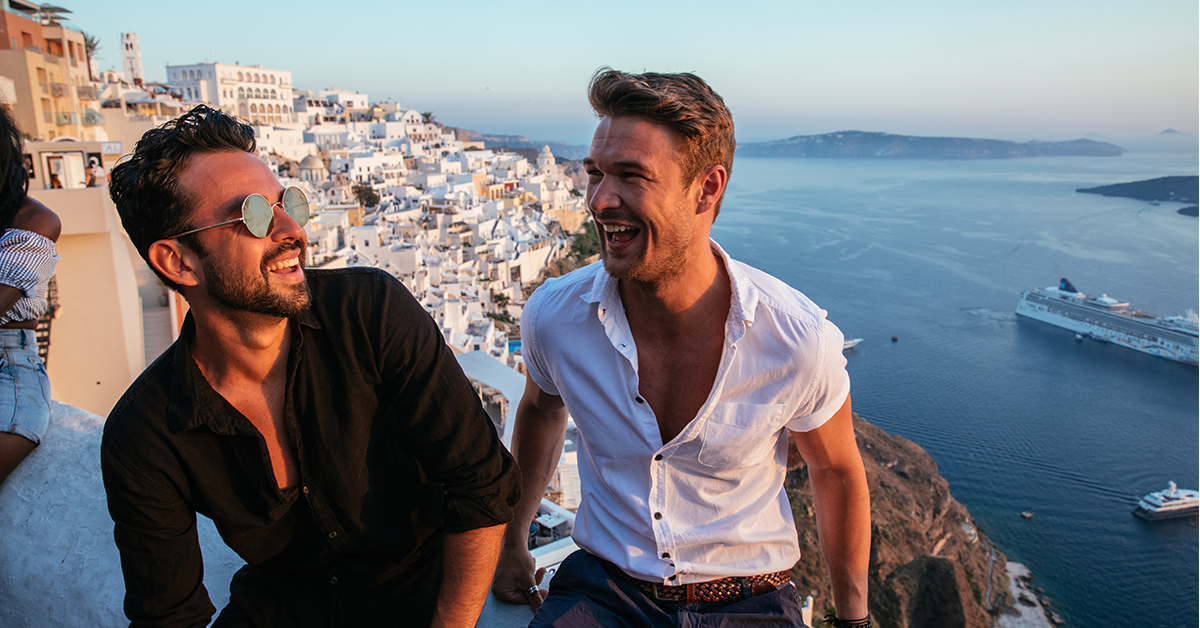 BECAUSE YOU NEVER KNOW WHAT OPPORTUNITY IT COULD LEAD TO

Travel is so much more than just getting on a plane, exploring a few different countries then returning it home. If you see it as an opportunity, it’s one of the biggest things you can do in your life, which can have the biggest influence on you and your path in so many different ways. You could fall madly in love, you could meet your best friend for life, you could get chatting to a local, get offered a job and stay forever, or come across a project that piques your interest and end up volunteering for the next few months. Travel is what you make it, and if you see your trip to Europe as an opportunity, that’s exactly what it will be. Let Europe open your eyes, fill your heart and leave you with memories that will last a lifetime. Corny as crap, but you know it’s true…

6 Reasons Israel Is The New Go-To Destination
What to Expect in Banff and Lake Louise in March
Aspen Snowmass Family Guide
Fill out our online form.