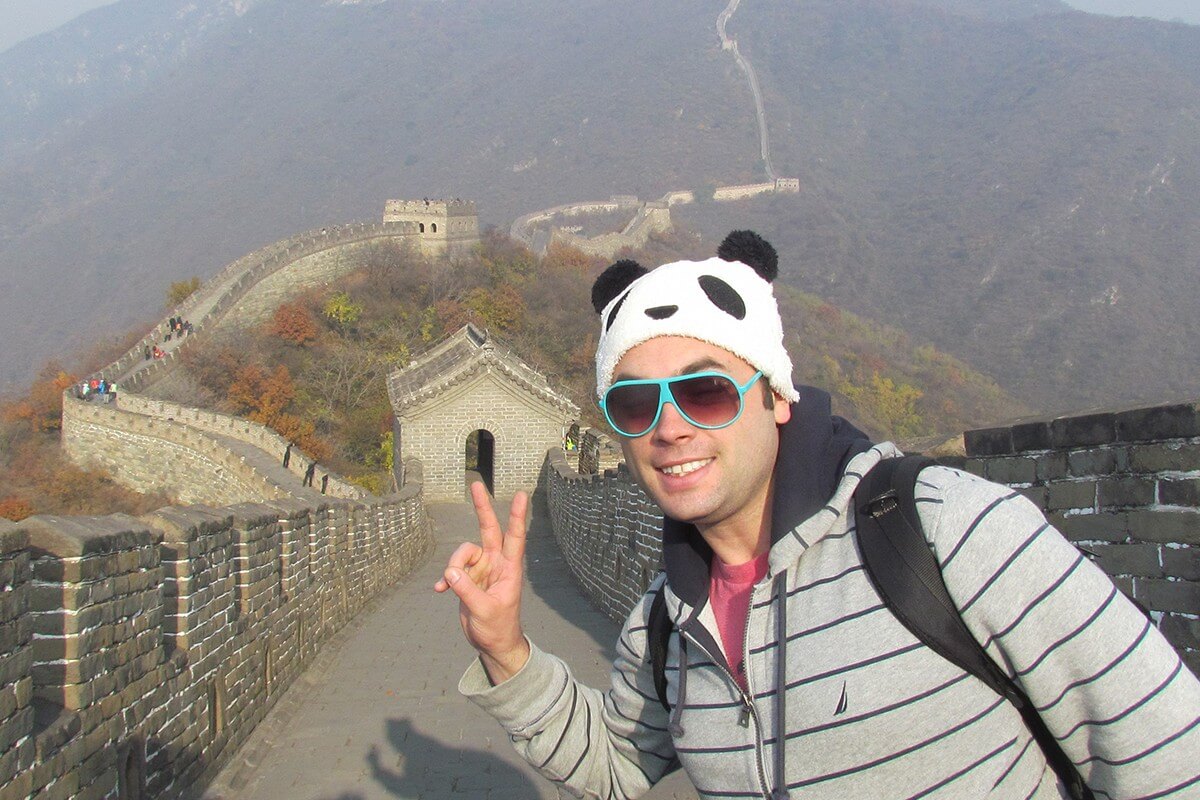 “I don’t even know how to use chopsticks,” I said to myself before I got on the flight for Beijing. I had an interest in going to China that was started back in 2008 with the attention brought about by the Olympic Games; so despite being unfamiliar with the chopsticks or cuisine I was gung ho for an adventure in China.

My first stop was the city of Chengdu, which is the capital and hub of the Szechuan province. With my sparse knowledge of Mandarin – stemming from a cut-and-dry 5-week crash course I took over 5 years ago – I set out to explore this destination for 3 days prior to starting a small group trip with G Adventures.

Language barriers are becoming easier to cross in China. There are adequate resources for the English speaker, including subway systems across the country with fully bilingual signage and announcements.  On the other hand, finding locals who speak English can be difficult. When taking a taxi obtain the address in written form before setting out and you should have no problems. Hotel staff can assist with this.

For my time in Chengdu the top priority was to see a panda bear. This area of China is world famous for panda bears. I visited the Panda Research Base, an enormous facility dedicated to research and reproduction of pandas. So I was able to see everything from babies to juvenile and adult species. I also saw red pandas. It is also possible to hold a baby panda for a donation to the facility. If you wish to hold a panda, arrive early to avoid disappointment. I was there a few hours after opening and they were already fully booked for that day.

Szechuan is also known for its cuisine. This is the spiciest food in all of China, so prepare your taste buds. Perhaps the best morsel of food I ate in Chengdu was a Tibetan kabob. I honestly don’t know what the protein was on the stick, but it was grilled on an open flame, squirted with oil, and finished in a spice rub. I had never tasted Tibetan food before, but was in love with these kabobs. I even went back later in the day for some more!

After Chengdu, I returned to Beijing for a whistle-stop, one-week tour with G Adventures. I was amazed at how much of China we were able to compress into a 7-night itinerary.

In Beijing, the first activity was a smorgasbord of Chinese foods and chance to meet the rest of my group. We were so excited to see the Great Wall of China in the morning. Our group was only 9 people, so a great size for sitting around to enjoy food and conversation.

The sections of the wall that are better to visit, due to fewer crowds, can be several hours outside of Beijing. We left at 7am and arrived just around 9am. I took a cable car up, walked for about 2.5 hours on the wall, and then took a go-kart to the bottom. It takes time to walk on the great wall, and going in October with the change of season made for beautiful scenery. 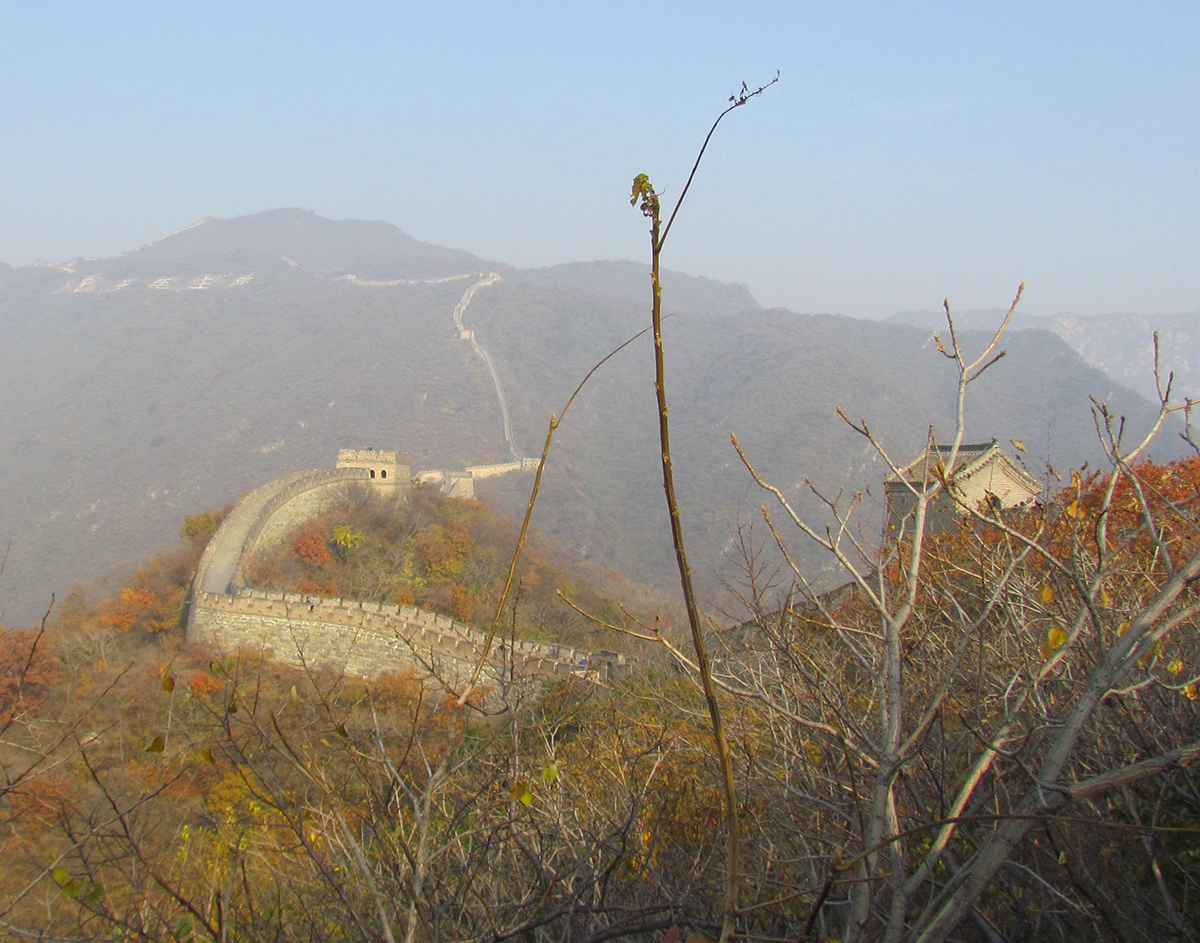 Returning to Beijing I took advantage of some downtime and spent the late afternoon at the Temple of Heaven. Then a group dinner with Peking duck, followed by a kung-fu show. Within 24 hours of starting my tour, G Adventures had already shown me so much of China!

Our second day in Beijing included visits to the famous Tiananmen Square and Forbidden City. For lunch we took a local bus to a hutong – which is an older quarter of Beijing with narrow alleyways and older styled homes. We had a local lunch, lots of appetizers to offer a range of tastes. Then we cycled around the hutong streets, getting a lesser-seen glimpse into everyday life in Beijing. 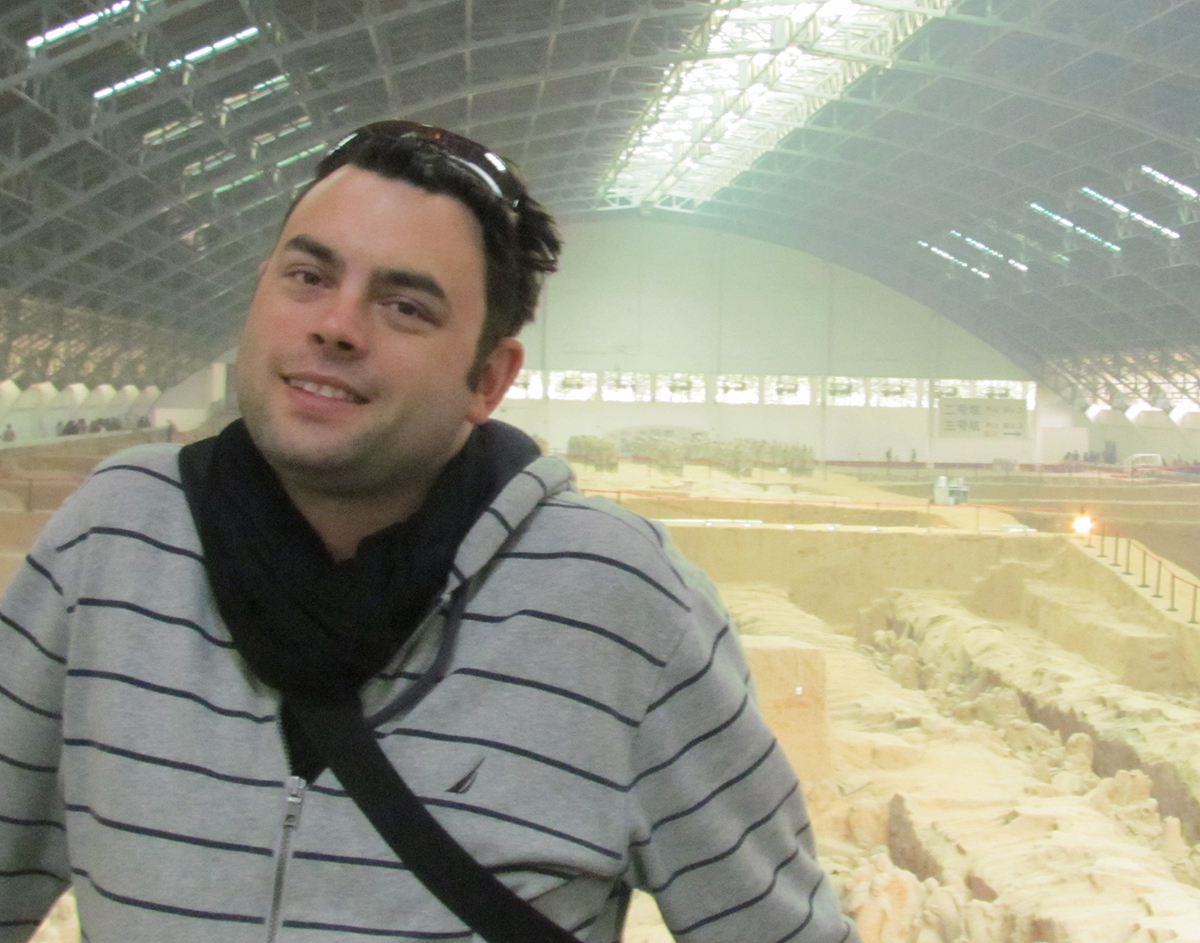 We then flew to Xi’an, a historic capital that is a popular stopping point for the Terracotta Warriors. We visited this museum, and a lovely surprise included a bike ride on the ancient city walls. We also experienced lots of local flavours: steamed pork buns for breakfast, and a dumpling buffet for lunch.

After an overnight riding the rails we disembarked in Suzhou, a city only a few hours from Shanghai, and absolutely worth the visit. It is known as the Venice of the East, as it is a city with a historic area built on canals. What makes these canals so beautiful is sailing down and seeing everyday life in China – children playing, chores getting done, people doing t’ai chi. 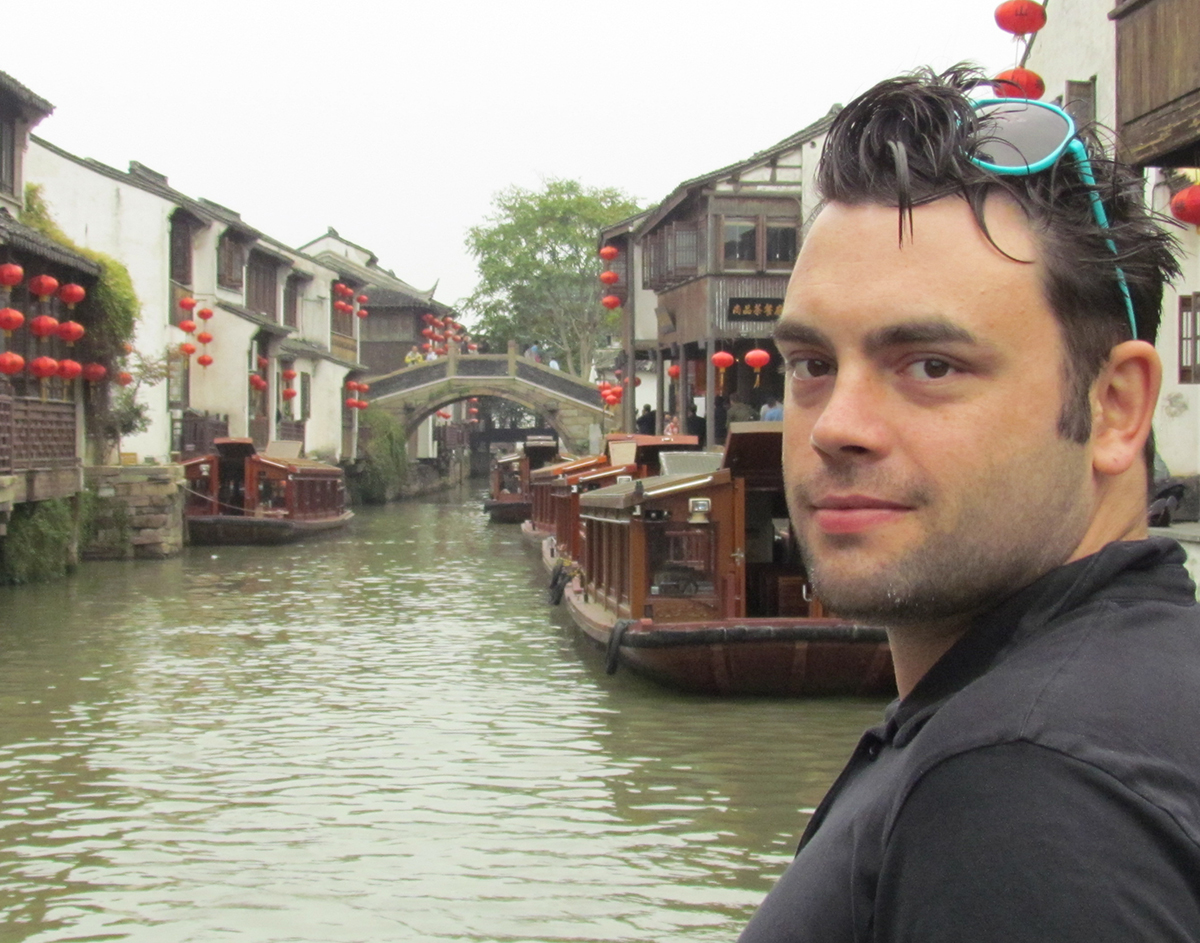 The final stop was the super modern and chic city of Shanghai. I absolutely loved Shanghai. The weather was warm, the city was easy to navigate, and is a juxtaposition of old and new China. Imagine walking down the French concession, dating back to when China first opened its ports to Western trade. To walking along the Bund and seeing futuristic skyscrapers showcasing China’s trade with the world today.

Shanghai also has wonderful shopping, dining, nightlife, and entertainment. One of the most spectacular things I did in China was to watch the Chinese Acrobatic Circus. What an amazing show of human feats that is beyond ordinary. I was on the edge of my seat the entire time. It was a great activity that was included with my tour.

I cannot speak highly enough of China and it is a destination I think everyone would enjoy. If you are ready to go to China, let me know so we can talk about your Chinese travel experience.