Central Europe – a new view of the old world 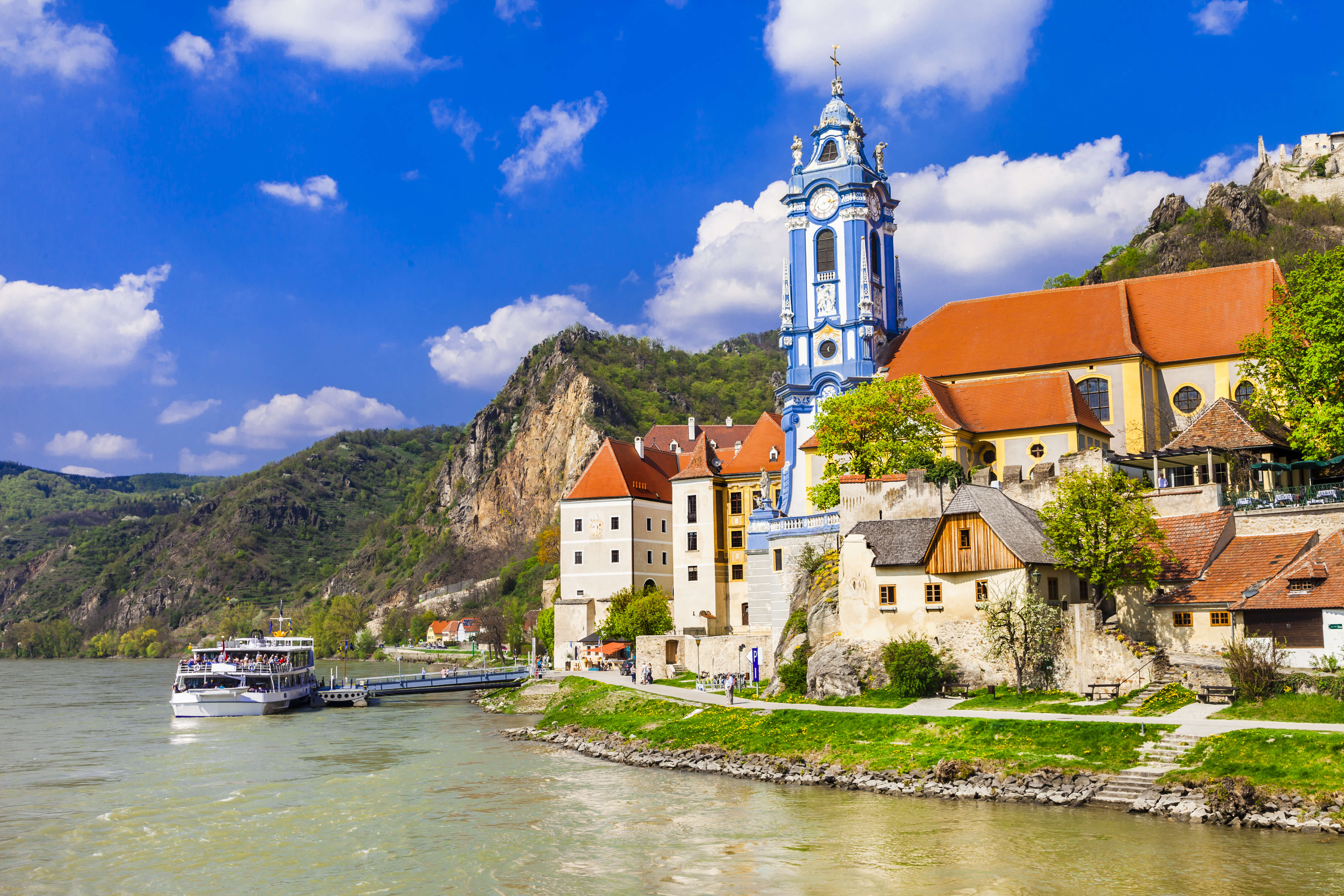 When considering a trip to Europe, most North Americans opt for the ‘musts’ – Paris, Amsterdam, Rome and Venice, among others. Central Europe, encompassing, in this article, Austria, Czech Republic, Slovakia, Poland and Hungary, is often considered as ‘interesting,’ but, sadly, overlooked. In late April and early May I ventured to this part of the world and was amazed by the diversity of sights, history, landscapes and cuisine – all within manageable distances of each other.

Vienna, long considered as one of the world’s most livable cities, impressed me with its ample green spaces, the ease of public transit – if there isn’t a metro station near you, there is a tramway – and its human scale with nary a high rise except on the outskirts. The city brims with art galleries and museums and palaces, such as the Schoenbrunn and Belvedere, surrounded by colourful gardens, forest walkways and fountains.

For these and other reasons, Vienna deserves at least a week. A side trip to Bratislava, in Slovakia, an hour by train – is worth a visit for the castle and old town, although, sadly, much of the old town was destroyed to make way for a roadway leading from the bridge over the Danube.

The small town of Cesky Krumlov welcomed us to the Czech Republic. A town of 14,000, revived from the neglect of the Communist era, Cesky Krumlov features cobblestone streets, quiet gardens, colourful dwellings, quirky street artwork and riverside cafes. An enormous castle looms over the town and the river snakes horseshoe-like through the town. Spend at least one night here – a day visit scooting here and there – doesn’t do it justice. At night, the castle casts its shimmering lights on the river that runs under a wooden foot bridge.

Prague is one of those ‘must’ Central European cities that I last visited in 1997. Its marketing campaign has been so successful that tourists now clog the central squares and main streets, including the famed Charles Bridge. Take a free walking tour – the guides work for tips – and hear about Prague’s rich history and the often violent Hussite revolt that predated the Protestant Reformation and you will soon know why Prague lies not only in the heart of Central Europe, but all of Europe. If the tourist hordes become too much, a side trip to Kutna Hora, with its famed ‘bone church’ is only an hour east by train.

Krakow, in southeast Poland is soaked with an often tragic history. Like most medieval European cities, the Royal Wawel Castle protected the city over the centuries from marauders and offers a stunning view of the Vistula River. Krakow is quiet, clean and its tramways hum with efficiency. The main square is lined with a church tower on one side and the jewelry market on the other. Every hour, on the hour, a trumpeter marks the hour with a brief interlude whose final note is cut short mid-breath, a nod to his medieval forerunner whose note ended abruptly when a Mongol arrow pierced his throat. We visited the Schindler Museum and factory and wandered through an extensive exhibit depicting city life left before and during World War II – an intense experience.

Leaving Poland, we entered northern Slovakia and its High Tatras, one of the highest mountain ranges in Europe. Dotted by ski resorts, in the off season, the High Tatras offer extensive hiking trails bordered by wide waterfalls. At the summit, clouds drift in an out of the dramatic peaks. Stay a while and grab a coffee in the mountaintop café.

Our last stop was Budapest. Although I spent only a day on a whirlwind tour, this is a place that I want to revisit. The views of the city, including the massive Hungarian Parliament, from the Buda (hill) side are legendary and the city’s nightlife and café culture thrive into the morning hours. Take an evening cruise on the Danube and see the same sights from the water.

All the places described above offer great, hearty food without breaking the budget and the local brews are amazing. Be prepared to change currencies – the crown in Czech, the Zloty in Poland and Florins in Hungary – in each country, your dollar will go far.